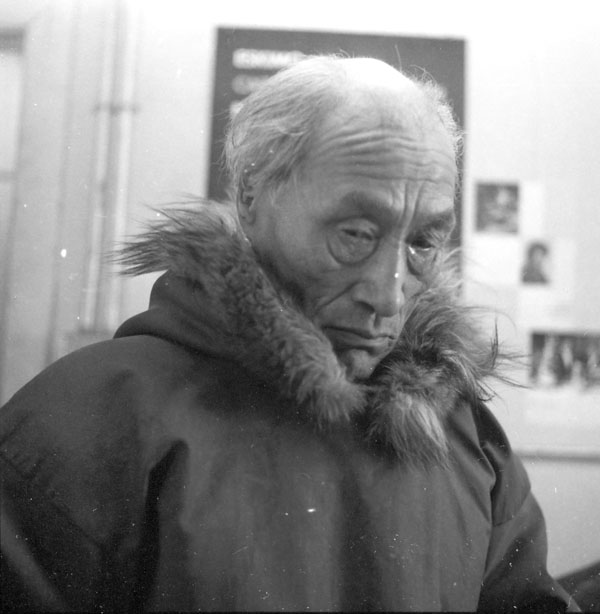 George Tataniq was a carver who began making art in Qamani’tuaq in the early 1960s. Tataniq’s early works showed promise and immediately caught the attention of local arts officers who encouraged the artist to create, despite his initial resistance. His work quickly became sought after and collected by individuals and institutions in the South. Over the course of his career, Tataniq came to be known for his transformation scenes and tender depictions of mothers with children. Tataniq’s work can be found in the collections of the Art Gallery of Ontario in Toronto, the National Gallery of Canada in Ottawa, ON, the Museum of Anthropology in Vancouver, BC, and the Winnipeg Art Gallery in Manitoba.


Collection of the Winnipeg Art Gallery, Gift of Faye and Bert Settler